For spray booths, a ventilation system is not an option, it is a necessity. After all, an optimal working environment not only benefits the health of the employees, it also contributes to the realization of a high-quality spray result.

1. VENTILATION OF THE ENTIRE ROOM

. With ventilation in its most classic form, the booth is ventilated over the entire surface, no matter where in the booth an operator is currently working. In other words, the required flow is dimensioned in proportion to the surface of the cabin.   Up to about 20 meters, the choice for classic ventilation is certainly justified. However, if a booth surpasses this surface area, an alternative approach should be considered. After all, the energy requirement will increase exponentially, while the spraying job itself will remain concentrated within one small zone of the total spray booth. Compare it to lighting in a home: those who leave the lights on everywhere, instead of just turning it on in the room where you are sitting, not only waste energy, but also a lot of money.

. A first alternative approach presents itself when the objects to be painted are usually about the same size. If this is the case, it can be considered to only ventilate the space around the object with a slightly higher speed, and therefore no longer the entire surface area of the cabin. This will result in a reduction in the total flow rate, on condition that no smaller pieces are sprayed.

. If there is a large diversity in the size of the objects to be sprayed, an intermediate roller gate can offer a solution to reduce energy costs. This procedure offers the possibility close off a part of the booth to reduce the ventilated cabin area, as to reduce the air flow and the consumption proportionally at that time. The ventilation demand can therefore be halved when spraying smaller objects, while also keep the possibility to spray larger pieces. 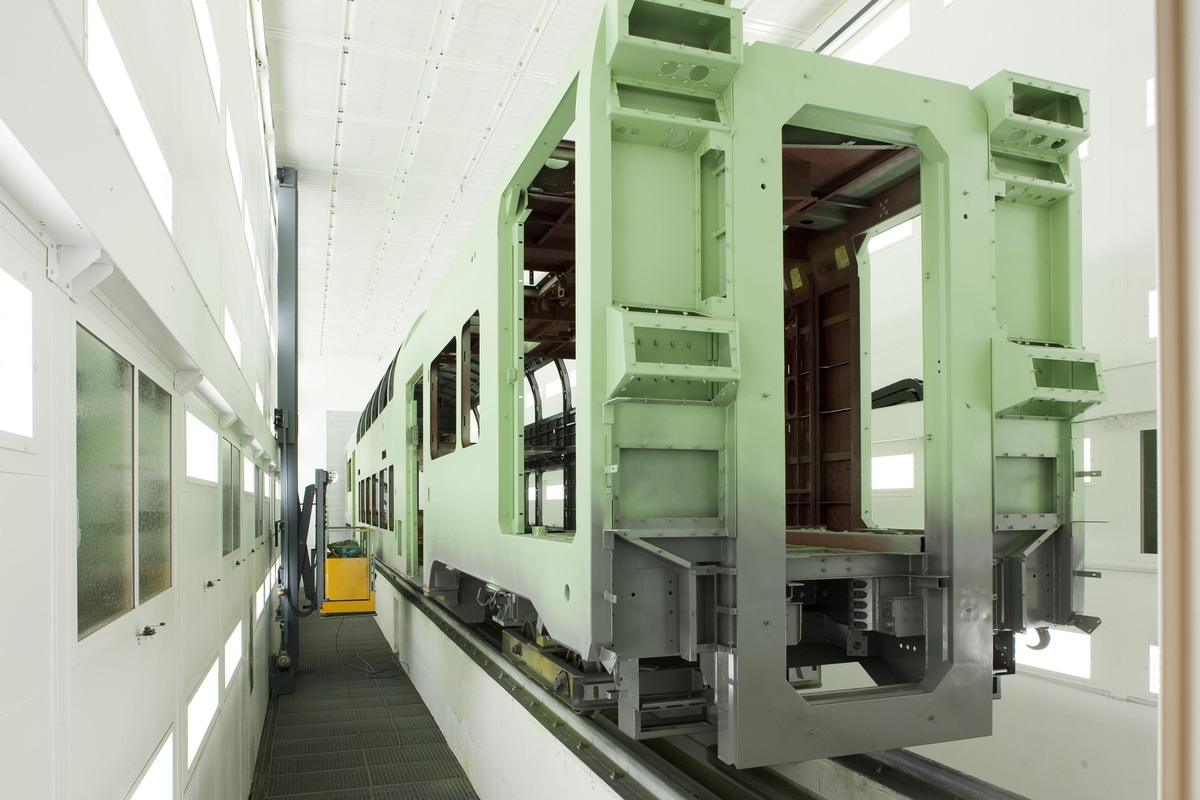 2. Ventilation at the site of the action

The most advanced way to ventilate a (large) spray booth is fractionated ventilation. Although here too – as with sectional ventilation – there is a division of space, this form of ventilation is not a physical separation, but a virtual zoning. By dividing the space into multiple zones of 2.7 to 3 meters – each controlled with its own valve and linked to the supply and extraction channel – it is possible to balance the ventilation even better and to align it with the demand of the moment and the place. Specifically, the speed of supply and extraction is increased in the zones where work is being carried out, while the other zones fall back on a residual ventilation. To clarify, when changing zones, the total airflow remains unchanged and continuous.

The command of this efficient way of ventilating can either be done via a push button in the respective work zone, or activated fully automatically by integration of a lift system.

. In its most integrated and always accepted form, the fractionated ventilation system is linked to a lift system, which allows to control the zone relative to the location of the lift. Given that  the operator is always in (or right next to) the lift cage, the supply (via the plenum) and the extraction (at the bottom of the cabin) will always be where the action takes place.

. The other variant has a switch to activate a particular zone. Although energy consumption will decrease with the necessary discipline, the use of switches also opens the door to human nonchalance. After all, if the compressed air supply is long enough to work in another zone and the ventilation in that zone isn’t selected, the system will not be able to intervene on this. However, operators are subtly reminded of their forgetfulness, by adjusting the intensity of the lighting in the (non-)ventilated zones.

DO MORE WITH LESS AIR 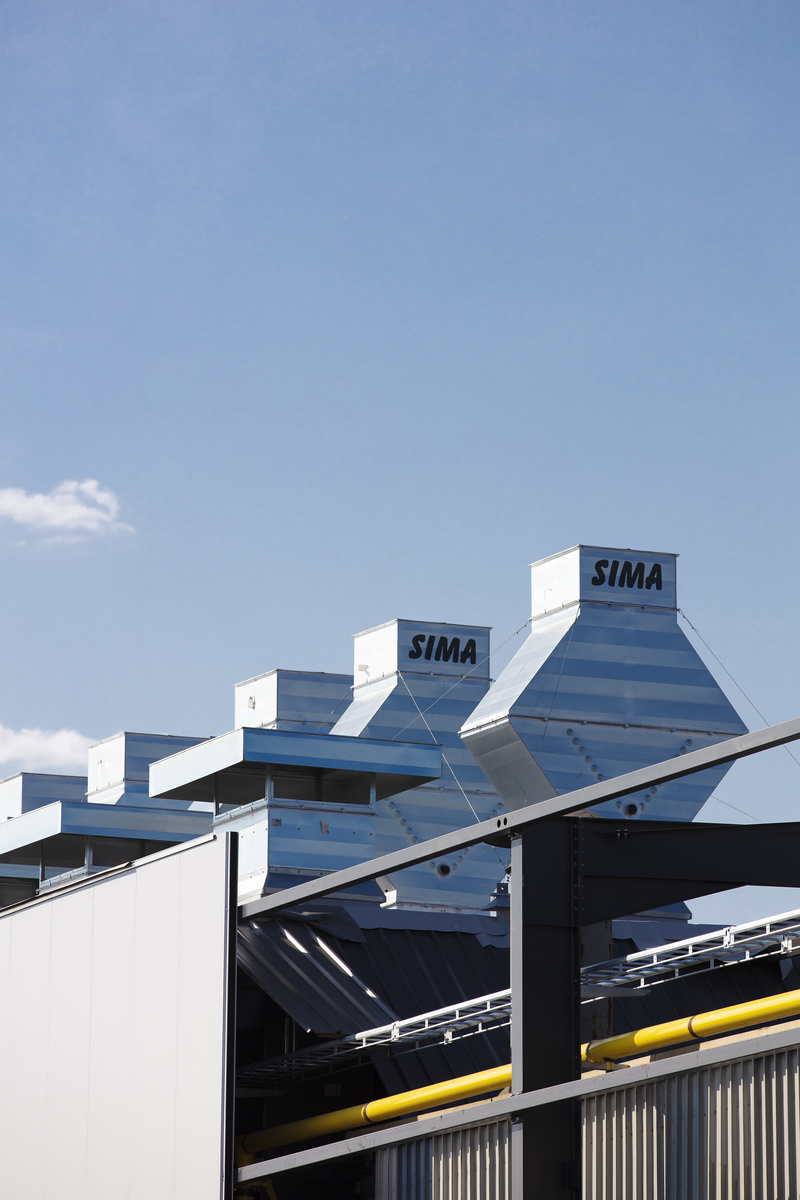 The legislator is watching spray installations with suspicion. Mol Cy, which had to increase its coating capacity due to its growth in recent years, therefore hired specialist Sima to develop a new state-of-the-art installation. It sets the tone in terms of energy consumption, durability, comfort and ease of maintenance. A strong example of technical skills end flexibility.